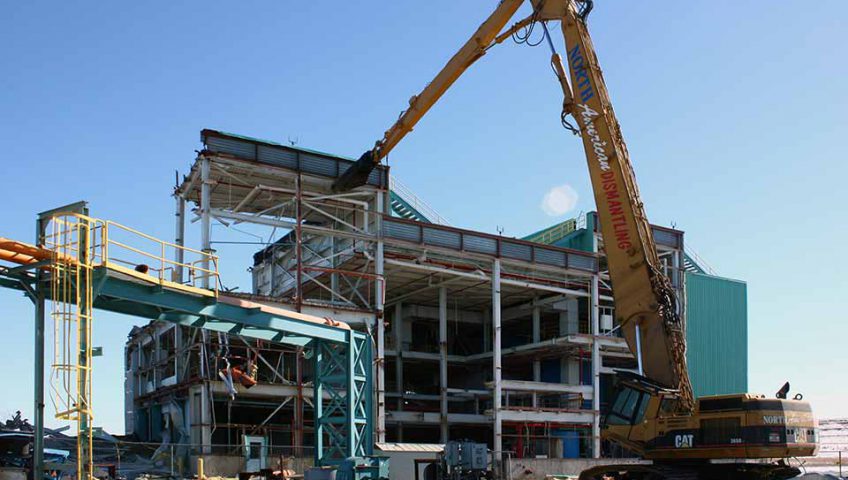 Specializing in heavy industrial demolition and strip out, North American Dismantling bids work throughout the United States and Canada. The company boasts expertise in engineering, environmental assessment, remediation, and specialty construction while maintaining its long tradition of being considered an industry leader in demolition.